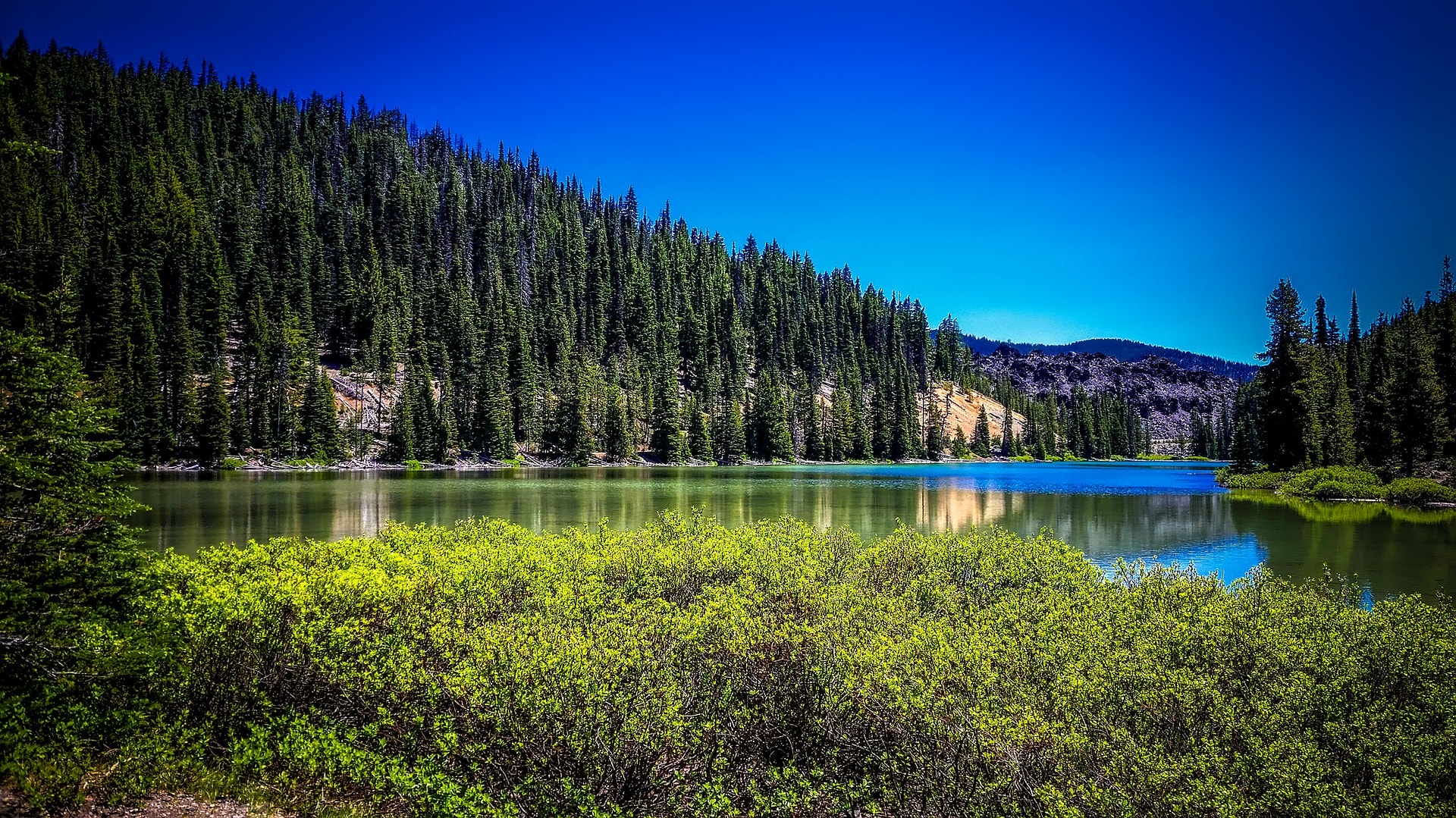 2 God spoke to Moses and said to him, “I am the LORD. 3 I appeared to Abraham, to Isaac, and to Jacob, as God Almighty, but by my name the LORD I did not make myself known to them. 4 I also established my covenant with them to give them the land of Canaan, the land in which they lived as sojourners. 5 Moreover, I have heard the groaning of the people of Israel whom the Egyptians hold as slaves, and I have remembered my covenant. 6 Say therefore to the people of Israel, ‘I am the LORD, and I will bring you out from under the burdens of the Egyptians, and I will deliver you from slavery to them, and I will redeem you with an outstretched arm and with great acts of judgment. 7 I will take you to be my people, and I will be your God, and you shall know that I am the LORD your God, who has brought you out from under the burdens of the Egyptians. 8 I will bring you into the land that I swore to give to Abraham, to Isaac, and to Jacob. I will give it to you for a possession. I am the LORD.'” 9 Moses spoke thus to the people of Israel, but they did not listen to Moses, because of their broken spirit and harsh slavery.

28 On the day when the LORD spoke to Moses in the land of Egypt, 29 the LORD said to Moses, “I am the LORD; tell Pharaoh king of Egypt all that I say to you.” 30 But Moses said to the LORD, “Behold, I am of uncircumcised lips. How will Pharaoh listen to me?”

At the end of the previous chapter Moses said to God, “Why did you ever send me?”  The attitude of the people of Israel has gone from belief and worship to complaint and distress.

If you were Moses at this point in the effort to save the children of Israel from bondage, you might say about God that He is all talk and no action.  Moses is clearly discouraged.  Twice in this chapter God tells Moses to go and tell Pharaoh to let His people go.  Twice Moses again points out to God that he is not good at speaking, and he has reason for saying that.  Thus far the results have not been good.

Exodus 6:1 can be confusing.  Twice the Lord says, “with a strong hand he will let them go, drive them out.”  God is saying to Moses that Pharaoh will send the people of Israel away because of God’s strong hand.  God will force him to do so.  Then God tells Moses to tell the people what He is going to do for them.  He has heard their groaning.  He will bring them out of Egypt.  He will bring them to the promised land.  “I Am Yahweh.”

The people are not impressed.

If Quinnipiac University would have conducted a prophet approval poll among the children of Israel Moses would be in the low single digits with God not performing much better.

You might wonder, why does God talk so much?  Why not just do the saving without telling people what He is going to do so much?  Well, that is an easy question to answer.  When God doesn’t tell us what He’s going to do we tend to take credit for it ourselves or just chalk it up to happy coincidence.  God is teaching Israel that He says what He will do, does what He says, and then tells us what He did.  This is how you teach children.

Moreover, God is making it clear that what He is about to do He is doing because He is committed to keeping His covenant to Abraham, Isaac, and Jacob. (vss. 2-8)  This is of the highest importance.  We need to learn that God’s promises provide us with faith in the present and hope for the future.  We learn this by seeing God do it in the past.

Is there anything that God has promised to you that you have a hard time believing?  How does this chapter help you in dealing with those struggles?