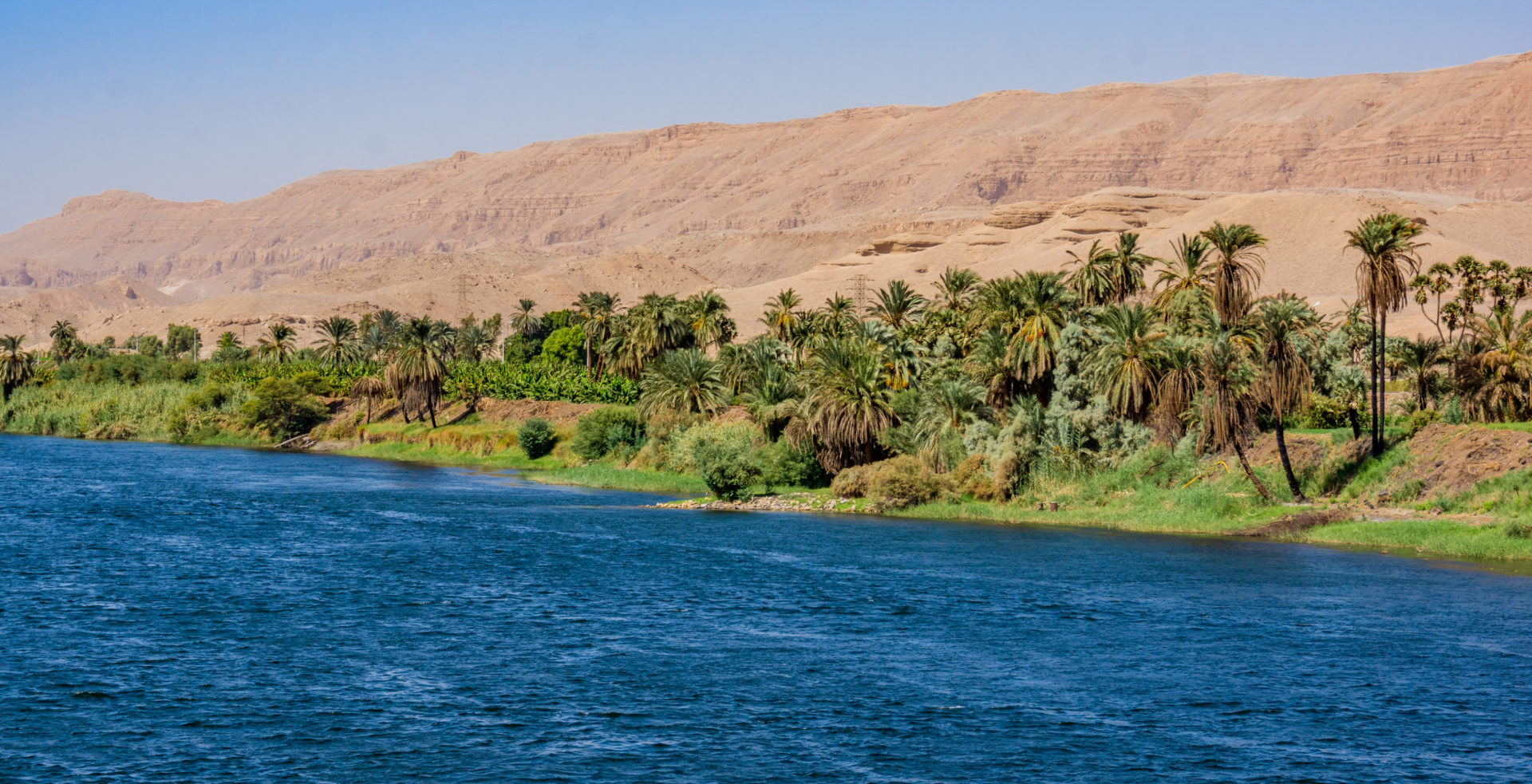 1 And the LORD said to Moses, “See, I have made you like God to Pharaoh, and your brother Aaron shall be your prophet. 2 You shall speak all that I command you, and your brother Aaron shall tell Pharaoh to let the people of Israel go out of his land. 3 But I will harden Pharaoh’s heart, and though I multiply my signs and wonders in the land of Egypt, 4 Pharaoh will not listen to you. Then I will lay my hand on Egypt and bring my hosts, my people the children of Israel, out of the land of Egypt by great acts of judgment. 5 The Egyptians shall know that I am the LORD, when I stretch out my hand against Egypt and bring out the people of Israel from among them.” 6 Moses and Aaron did so; they did just as the LORD commanded them. 7 Now Moses was eighty years old, and Aaron eighty-three years old, when they spoke to Pharaoh.

8 Then the LORD said to Moses and Aaron, 9 “When Pharaoh says to you, ‘Prove yourselves by working a miracle,’ then you shall say to Aaron, ‘Take your staff and cast it down before Pharaoh, that it may become a serpent.'” 10 So Moses and Aaron went to Pharaoh and did just as the LORD commanded. Aaron cast down his staff before Pharaoh and his servants, and it became a serpent. 11 Then Pharaoh summoned the wise men and the sorcerers, and they, the magicians of Egypt, also did the same by their secret arts. 12 For each man cast down his staff, and they became serpents. But Aaron’s staff swallowed up their staffs. 13 Still Pharaoh’s heart was hardened, and he would not listen to them, as the LORD had said.

14 Then the LORD said to Moses, “Pharaoh’s heart is hardened; he refuses to let the people go. 15 Go to Pharaoh in the morning, as he is going out to the water. Stand on the bank of the Nile to meet him, and take in your hand the staff that turned into a serpent. 16 And you shall say to him, ‘The LORD, the God of the Hebrews, sent me to you, saying, “Let my people go, that they may serve me in the wilderness.” But so far, you have not obeyed. 17 Thus says the LORD, “By this you shall know that I am the LORD: behold, with the staff that is in my hand I will strike the water that is in the Nile, and it shall turn into blood. 18 The fish in the Nile shall die, and the Nile will stink, and the Egyptians will grow weary of drinking water from the Nile.”‘” 19 And the LORD said to Moses, “Say to Aaron, ‘Take your staff and stretch out your hand over the waters of Egypt, over their rivers, their canals, and their ponds, and all their pools of water, so that they may become blood, and there shall be blood throughout all the land of Egypt, even in vessels of wood and in vessels of stone.'”

20 Moses and Aaron did as the LORD commanded. In the sight of Pharaoh and in the sight of his servants he lifted up the staff and struck the water in the Nile, and all the water in the Nile turned into blood. 21 And the fish in the Nile died, and the Nile stank, so that the Egyptians could not drink water from the Nile. There was blood throughout all the land of Egypt. 22 But the magicians of Egypt did the same by their secret arts. So Pharaoh’s heart remained hardened, and he would not listen to them, as the LORD had said. 23 Pharaoh turned and went into his house, and he did not take even this to heart. 24 And all the Egyptians dug along the Nile for water to drink, for they could not drink the water of the Nile.

25 Seven full days passed after the LORD had struck the Nile.

Now things get going.  The Lord told Moses in Exodus 3:20, “So I will stretch out My hand and strike Egypt with all My wonders…”  In Exodus 7 it begins.  The Lord has told Moses a few times already what the result will be.  Pharaoh will be forced to let the people of Israel go.

Moses is struggling with his ability and qualifications.  The people have lost faith in God’s ability.  Pharaoh said in Exodus 5:2, “Who is the Lord that I should obey His voice to let Israel go?  I do not know the Lord, and besides, I will not let Israel go.”  None of that matters anymore.  God’s “wonders” take center stage, and He is going to bring disaster upon Egypt.

For the Scripture says to Pharaoh, “For this very purpose I have raised you up, that I might show my power in you, and that my name might be proclaimed in all the earth.”  So then he has mercy on whomever he wills, and he hardens whomever he wills.    Romans 9:17-18

God is doing this with Pharaoh so that He can display His own glory as vastly greater than Pharaoh, Egypt, and all their gods.

After Aaron’s staff swallows up the magicians’ staves, “Pharaoh’s heart was hardened” as the Lord said.  The Lord then says, “Pharaoh’s heart is strong.” (vs. 14)  It is not a compliment.  God is saying that Pharaoh is really good at resisting God in his heart.  We might call this stubborn or rebellious.  In any case, it is going to get Pharaoh and all of Egypt into trouble.

Then the Nile is turned to blood and the magicians do the same.  One wonders how more blood in this instance is helpful.  Pharaoh ought to fire his magicians on the spot.  Instead “Pharaoh’s heart was hardened” and he went back into his house.  This is just the beginning of Pharaoh’s disastrous leadership and response to God.

You might wonder how all of this is fair to Pharaoh.  Is not God being unnecessarily mean?  I should remind you at this point that this Pharaoh rules the nation that is killing Hebrew baby boys and has enslaved God’s people.  But, more importantly, the Bible is teaching us something about God.  God has the right to do as He wishes with the people that He has created.  This is the point made in Romans 9.  This is what it means to be God.  Moreover, God’s power is such that He can work in the hearts of even the most powerful people for their good or ill according to His purposes.

You might not like this.  It might make you uncomfortable.  But, the only rational response is to face reality, humble yourself, soften your heart, and recognize the Lord as God.  Actually, knowing the Lord as Almighty God is wonderfully uplifting, if you are on His side.