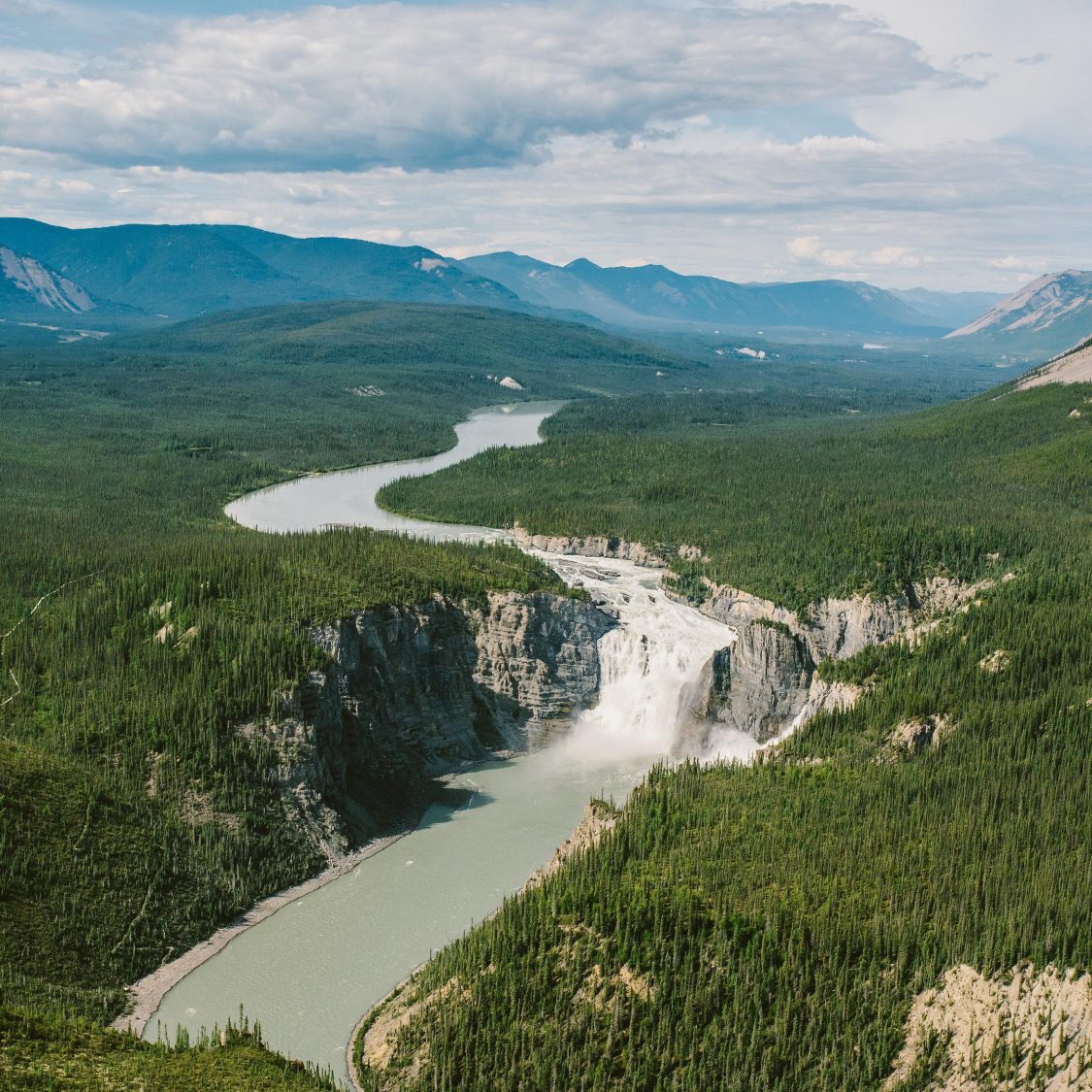 1 Paul, an apostle– not from men nor through man, but through Jesus Christ and God the Father, who raised him from the dead– 2 and all the brothers who are with me, To the churches of Galatia: 3 Grace to you and peace from God our Father and the Lord Jesus Christ, 4 who gave himself for our sins to deliver us from the present evil age, according to the will of our God and Father, 5 to whom be the glory forever and ever. Amen.

6 I am astonished that you are so quickly deserting him who called you in the grace of Christ and are turning to a different gospel– 7 not that there is another one, but there are some who trouble you and want to distort the gospel of Christ. 8 But even if we or an angel from heaven should preach to you a gospel contrary to the one we preached to you, let him be accursed. 9 As we have said before, so now I say again: If anyone is preaching to you a gospel contrary to the one you received, let him be accursed.

11 For I would have you know, brothers, that the gospel that was preached by me is not man’s gospel. 12 For I did not receive it from any man, nor was I taught it, but I received it through a revelation of Jesus Christ.

13 For you have heard of my former life in Judaism, how I persecuted the church of God violently and tried to destroy it. 14 And I was advancing in Judaism beyond many of my own age among my people, so extremely zealous was I for the traditions of my fathers. 15 But when he who had set me apart before I was born, and who called me by his grace, 16 was pleased to reveal his Son to me, in order that I might preach him among the Gentiles, I did not immediately consult with anyone; 17 nor did I go up to Jerusalem to those who were apostles before me, but I went away into Arabia, and returned again to Damascus.

18 Then after three years I went up to Jerusalem to visit Cephas and remained with him fifteen days. 19 But I saw none of the other apostles except James the Lord’s brother. 20 (In what I am writing to you, before God, I do not lie!) 21 Then I went into the regions of Syria and Cilicia. 22 And I was still unknown in person to the churches of Judea that are in Christ. 23 They only were hearing it said, “He who used to persecute us is now preaching the faith he once tried to destroy.” 24 And they glorified God because of me.

This letter from Paul was written to the believers in Galatia, a region in southern Asia, now part of the nation of Turkey.  Paul knew these people.  He had planted and visited their churches.  But now Paul is concerned.  We will discover in this letter that Paul is confronting two false teachings that go hand in hand in the churches to whom he is writing.

The first falsehood is that Paul is not really an authoritative apostle.  The second is a false gospel, that what you really need to do to be saved is to obey all the Pharisaical teachings on Torah, the Old Testament Law.  The people who are teaching these two lies are referred to in this letter as “trouble-makers.” (1:7, 5:10, 5:12)  They are teaching a false gospel, a different way of salvation that is no way of salvation at all.  He minces no words.  They are “to be accursed!” (1:8-9)

It is by the grace of God that we are called to Jesus Christ, saved by Him, and given our mission by Him. (1:3, 6, 15)  This letter is all about understanding the grace of God over against keeping the rules that help keep the rules laid out in the Mosaic Law.  Rule-keeping, as we will see, can be a good thing in its proper place.  But these false teachers do not have it in the right place.

But, in order to have standing, the first major task Paul has in this letter it that of defending his apostleship.  He is no fake apostle, but called by Jesus Christ to serve Him just as Peter was. (vss. 11-24)  Paul here is careful to explain that he received his apostleship and understanding of the Scriptures not from Peter or James or anyone else, but from Jesus Christ directly.