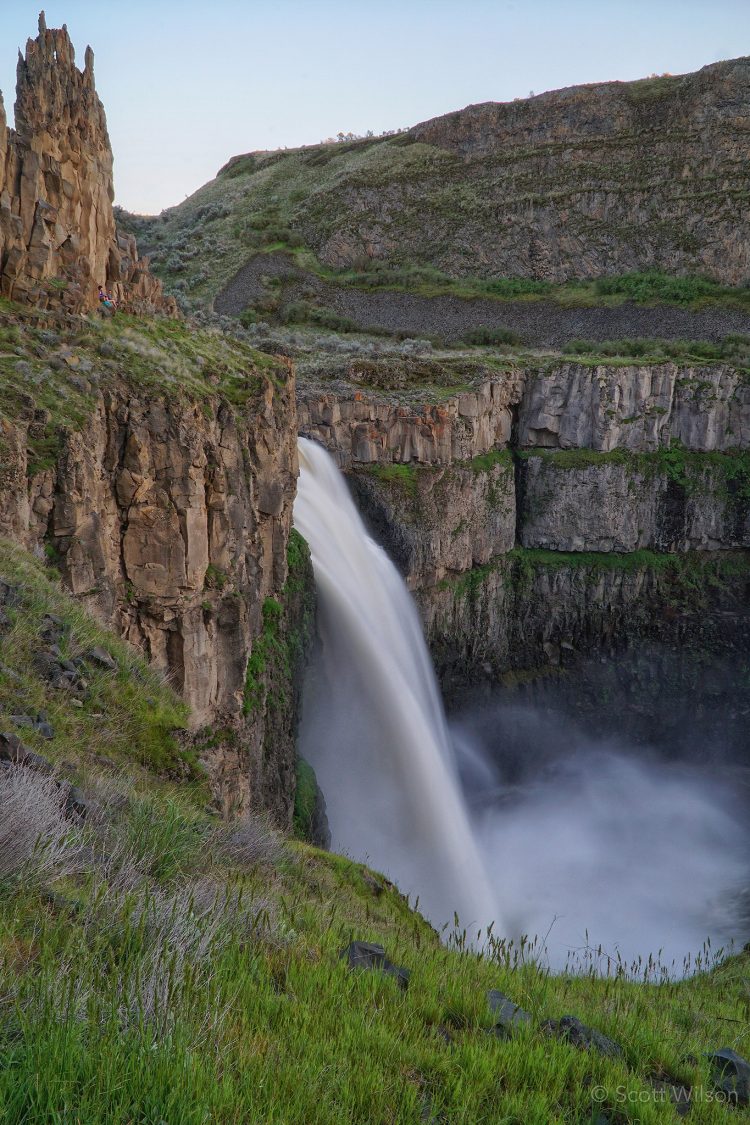 1 Then after fourteen years I went up again to Jerusalem with Barnabas, taking Titus along with me. 2 I went up because of a revelation and set before them (though privately before those who seemed influential) the gospel that I proclaim among the Gentiles, in order to make sure I was not running or had not run in vain. 3 But even Titus, who was with me, was not forced to be circumcised, though he was a Greek. 4 Yet because of false brothers secretly brought in– who slipped in to spy out our freedom that we have in Christ Jesus, so that they might bring us into slavery– 5 to them we did not yield in submission even for a moment, so that the truth of the gospel might be preserved for you. 6 And from those who seemed to be influential (what they were makes no difference to me; God shows no partiality)– those, I say, who seemed influential added nothing to me.

7 On the contrary, when they saw that I had been entrusted with the gospel to the uncircumcised, just as Peter had been entrusted with the gospel to the circumcised 8 (for he who worked through Peter for his apostolic ministry to the circumcised worked also through me for mine to the Gentiles), 9 and when James and Cephas and John, who seemed to be pillars, perceived the grace that was given to me, they gave the right hand of fellowship to Barnabas and me, that we should go to the Gentiles and they to the circumcised. 10 Only, they asked us to remember the poor, the very thing I was eager to do.

11 But when Cephas came to Antioch, I opposed him to his face, because he stood condemned. 12 For before certain men came from James, he was eating with the Gentiles; but when they came he drew back and separated himself, fearing the circumcision party. 13 And the rest of the Jews acted hypocritically along with him, so that even Barnabas was led astray by their hypocrisy.

14 But when I saw that their conduct was not in step with the truth of the gospel, I said to Cephas before them all, “If you, though a Jew, live like a Gentile and not like a Jew, how can you force the Gentiles to live like Jews?

15 “We ourselves are Jews by birth and not Gentile sinners; 16 yet we know that a person is not justified by works of the law but through faith in Jesus Christ, so we also have believed in Christ Jesus, in order to be justified by faith in Christ and not by works of the law, because by works of the law no one will be justified. 17 But if, in our endeavor to be justified in Christ, we too were found to be sinners, is Christ then a servant of sin? Certainly not! 18 For if I rebuild what I tore down, I prove myself to be a transgressor. 19 For through the law I died to the law, so that I might live to God. 20 I have been crucified with Christ. It is no longer I who live, but Christ who lives in me. And the life I now live in the flesh I live by faith in the Son of God, who loved me and gave himself for me. 21 I do not nullify the grace of God, for if righteousness were through the law, then Christ died for no purpose.”

In Galatians 2 Paul is continuing to defend his apostleship.  He does so now by telling the story of his third visit to Jerusalem.  At this point, he had been a Christian for about seventeen years and grown up in his faith mostly in Tarsus, then Antioch, where he had been teaching, and then left for his first missionary journey through Galatia.  It was after all this that Paul and Barnabas visited Jerusalem to confront Peter and James.

You can read Luke’s account of this meeting in Acts 15:1-29.  It was when Paul was preaching to Gentiles in Antioch, Acts 15:1 tells us, “But some men came down from Judea and were teaching the brothers, ‘Unless you are circumcised according to the custom of Moses, you cannot be saved.’”  About the Gentile believers, in Jerusalem “some believers who belonged to the party of the Pharisees rose up and said, ‘It is necessary to circumcise them and to order them to keep the law of Moses.’” (Acts 15:5)  This is the nature of the false teaching Paul is confronting in the letter to the Galatians.

You can tell in Galatians 2 that the confrontation with the other apostles in Jerusalem was not easy for Paul.  Paul tells us about Peter, “I opposed him to his face.” (vs. 11)  Even Barnabas had to be won over by Paul. (vs. 13)  Paul won the argument because Peter knew he was in the wrong and knew he was acting hypocritically.  This says something about the humility of Peter as well as the wisdom of Paul.

In verses 14-21 we have Paul’s summary of his words to Peter in Jerusalem.  They contain the heart of the message in this letter.  If we want to be justified by grace in Jesus Christ, we must give up seeking to be justified by the works of Torah, the Old Testament Mosaic Law.