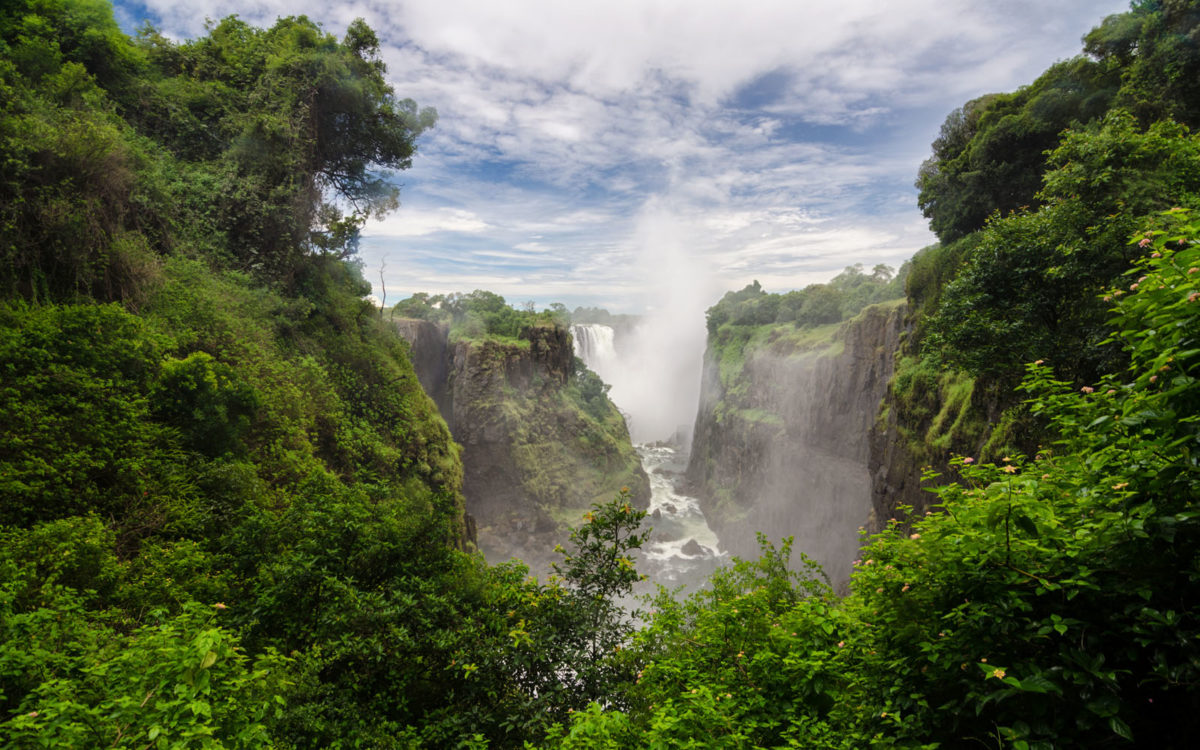 6 Even so Abraham “believed God, and it was counted to him as righteousness” 7 Know then that it is those of faith who are the sons of Abraham. 8 And the Scripture, foreseeing that God would justify the Gentiles by faith, preached the gospel beforehand to Abraham, saying, “In you shall all the nations be blessed.” 9 So then, those who are of faith are blessed along with Abraham, the man of faith.

10 For all who rely on works of the law are under a curse; for it is written, “Cursed be everyone who does not abide by all things written in the Book of the Law, and do them.” 11 Now it is evident that no one is justified before God by the law, for “The righteous shall live by faith.” 12 But the law is not of faith, rather “The one who does them shall live by them.”

13 Christ redeemed us from the curse of the law by becoming a curse for us– for it is written, “Cursed is everyone who is hanged on a tree”– 14 so that in Christ Jesus the blessing of Abraham might come to the Gentiles, so that we might receive the promised Spirit through faith.

15 To give a human example, brothers: even with a man-made covenant, no one annuls it or adds to it once it has been ratified. 16 Now the promises were made to Abraham and to his offspring. It does not say, “And to offsprings,” referring to many, but referring to one, “And to your offspring,” who is Christ. 17 This is what I mean: the law, which came 430 years afterward, does not annul a covenant previously ratified by God, so as to make the promise void. 18 For if the inheritance comes by the law, it no longer comes by promise; but God gave it to Abraham by a promise.

19 Why then the law? It was added because of transgressions, until the offspring should come to whom the promise had been made, and it was put in place through angels by an intermediary. 20 Now an intermediary implies more than one, but God is one. 21 Is the law then contrary to the promises of God? Certainly not! For if a law had been given that could give life, then righteousness would indeed be by the law. 22 But the Scripture imprisoned everything under sin, so that the promise by faith in Jesus Christ might be given to those who believe.

23 Now before faith came, we were held captive under the law, imprisoned until the coming faith would be revealed. 24 So then, the law was our guardian until Christ came, in order that we might be justified by faith. 25 But now that faith has come, we are no longer under a guardian, 26 for in Christ Jesus you are all sons of God, through faith. 27 For as many of you as were baptized into Christ have put on Christ. 28 There is neither Jew nor Greek, there is neither slave nor free, there is no male and female, for you are all one in Christ Jesus. 29 And if you are Christ’s, then you are Abraham’s offspring, heirs according to promise.

In chapter 3 the book of Galatians becomes challenging.  Many diligent Bible readers consider this letter the most difficult to understand in the New Testament.  One must pay close attention to the logical reasoning and the use of Old Testament truths.

Chapter 3 begins with vigorous rebuke, “Who has bewitched you?”  This is followed by a series of evidences, or exhibits, to show that righteousness is obtained by faith and not by works of Torah, the Law.  This is legal reasoning.

Exhibit A: Remember, you received the Holy Spirit by faith, not by works of the Law. (vss. 2-5)

Exhibit B: Abraham was made righteous and blessed because of his faith, not by works of the Law. (vss. 6-9

Exhibit C: If you break one of God’s Laws you are cursed for breaking the whole Law.  Therefore, the Law fails to justify anyone because everyone breaks part of it. (vss. 10-12)

Conclusion: Jesus Christ “redeemed us from the curse of the Law” so that we can share in the blessing of Abraham and receive the promised Spirit through faith. (vss. 13-14)

In verses 15-18 Paul argues from the singular verb tense, “seed,” that the Law is directing anyone who wants to be a part of the Abrahamic covenant to Christ as the fulfillment of that promise.

Then, in verse 19, Paul begins to answer the question, “Why then the Law?”  The rest of the chapter is devoted to what Torah, the Old Testament Law, is actually doing.

Therefore, if we are in Christ by faith, we are all equally heirs of God’s promise to Abraham.

It is worth thinking through all of this a few times.  This is essential for a Christian to understand.