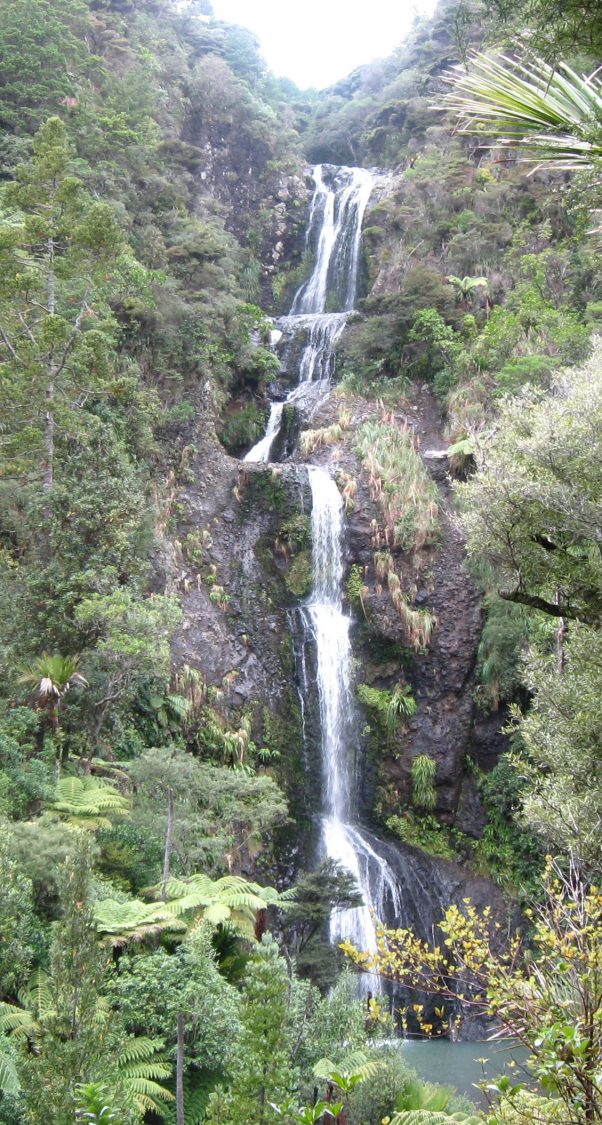 1   Where has your beloved gone,

O most beautiful among women?

Where has your beloved turned,

that we may seek him with you?

2   My beloved has gone down to his garden

to the beds of spices,

to graze in the gardens

and to gather lilies.

he grazes among the lilies.

4   You are beautiful as Tirzah, my love,

awesome as an army with banners.

for they overwhelm me—

leaping down the slopes of Gilead.

that have come up from the washing;

all of them bear twins;

not one among them has lost its young.

8   There are sixty queens and eighty concubines,

and virgins without number.

the only one of her mother,

pure to her who bore her.

The young women saw her and called her blessed;

the queens and concubines also, and they praised her.

10 “Who is this who looks down like the dawn,

beautiful as the moon,

bright as the sun,

awesome as an army with banners?”

11 I went down to the nut orchard

to look at the blossoms of the valley,

to see whether the vines had budded,

whether the pomegranates were in bloom.

12 Before I was aware, my desire set me

among the chariots of my kinsman, a prince.

return, return, that we may look upon you.

Why should you look upon the Shulammite,

as upon a dance before two armies?

Chapter 6 begins where chapter 5 left off.  The bride is searching for her husband and, in verse 1, the people of the city are asking her about him.  And now we discover that she has found her lover. (vss. 2-3)  She realizes that he is at work keeping his flocks.  Of course, it is not her husband who is doing the grazing.  It is his flocks that he cares for.  And she is happy that he is hard at work doing so.

Then we begin reading his words about her, as he is at work among his flocks.  The sheep and goats are actually causing him to think about her physical qualities as he is pining for her. (vss. 4-7)  You might find his descriptions odd, but then you are not a shepherd in a shepherd’s world.  He is praising her physical beauty.

Men, you might think that this is somehow unspiritual or not as good as praising other aspects of your wife.  But Abraham’s wife, Sarah, “was a woman beautiful in appearance.”  Rebekah was “very beautiful.”  Esther was “beautiful of form and face.”  Many other women in the Bible are described as beautiful.  The word “beautiful” is found sixteen times in the Song of Solomon.  It is an important word.  You ought to use it for your wife, with specificity as to her different features, in appropriate settings.  This honors God when you describe His handiwork as wonderful.  No one else but you can or should do this for your wife.

Verses 8-9 might cause us some struggle.  Solomon is now comparing her to his other women.  He is saying that she exceeds all of them and they call her blessed and praise her. (vs. 10)  Nice, but it exposes something ugly in the man who has all these other wives.  Again, this is our struggle with Solomon.  It is a result of his disobedience to the Lord’s direction to kings. (Deuteronomy 17:17)  One wife is plenty.

Now in verses 11-12 he is seeking her to bring her back to himself.  Others join him in the search. (vs. 13)  He is longing for her as Christ longs for us.