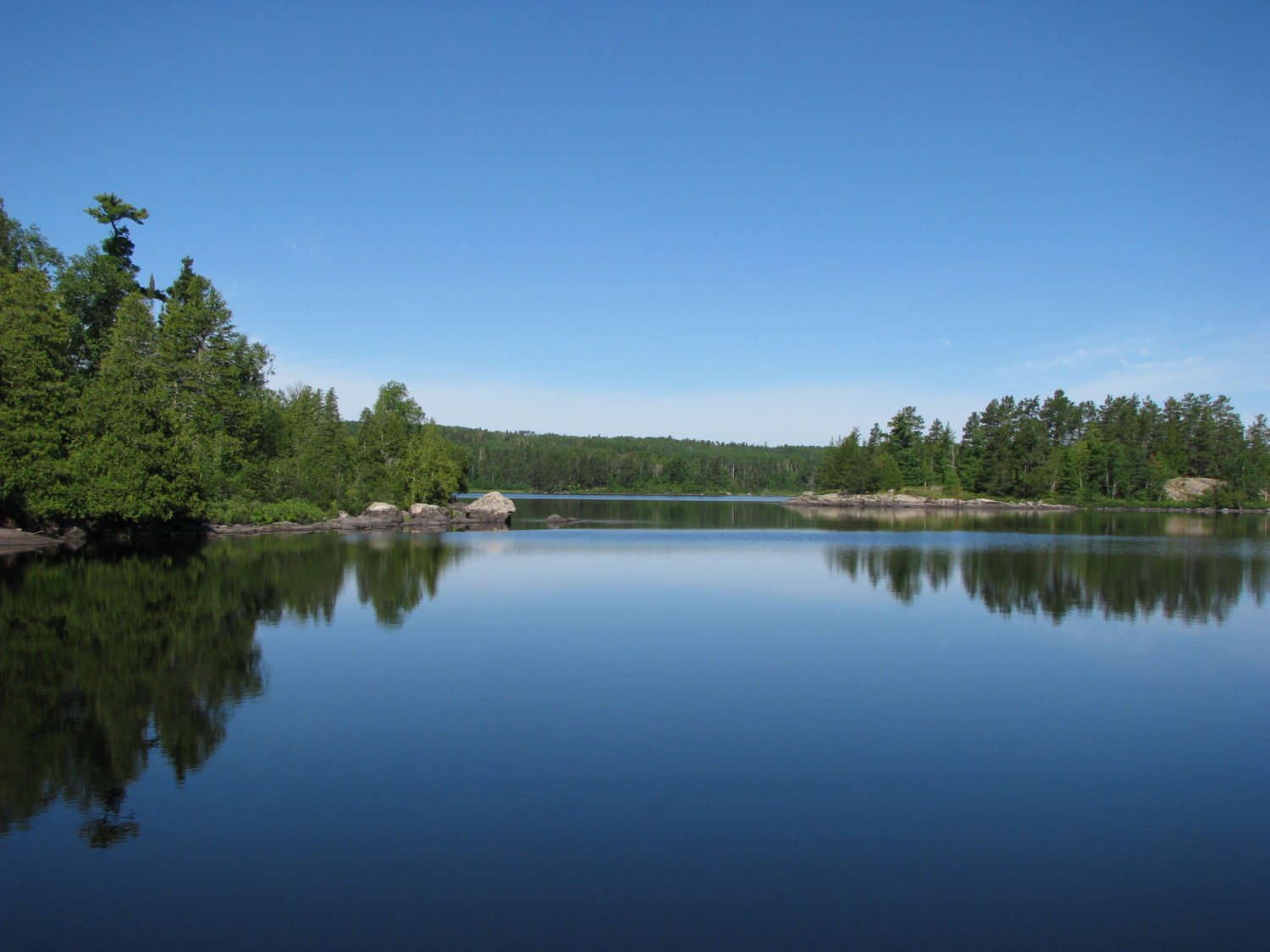 1 In the ninth year of Zedekiah king of Judah, in the tenth month, Nebuchadnezzar king of Babylon and all his army came against Jerusalem and besieged it. 2 In the eleventh year of Zedekiah, in the fourth month, on the ninth day of the month, a breach was made in the city. 3 Then all the officials of the king of Babylon came and sat in the middle gate: Nergal-sar-ezer of Samgar, Nebu-sar-sekim the Rab-saris, Nergal-sar-ezer the Rab-mag, with all the rest of the officers of the king of Babylon. 4 When Zedekiah king of Judah and all the soldiers saw them, they fled, going out of the city at night by way of the king’s garden through the gate between the two walls; and they went toward the Arabah. 5 But the army of the Chaldeans pursued them and overtook Zedekiah in the plains of Jericho. And when they had taken him, they brought him up to Nebuchadnezzar king of Babylon, at Riblah, in the land of Hamath; and he passed sentence on him. 6 The king of Babylon slaughtered the sons of Zedekiah at Riblah before his eyes, and the king of Babylon slaughtered all the nobles of Judah. 7 He put out the eyes of Zedekiah and bound him in chains to take him to Babylon. 8 The Chaldeans burned the king’s house and the house of the people, and broke down the walls of Jerusalem.

11 Nebuchadnezzar king of Babylon gave command concerning Jeremiah through Nebuzaradan, the captain of the guard, saying, 12 “Take him, look after him well, and do him no harm, but deal with him as he tells you.”

13 So Nebuzaradan the captain of the guard, Nebushazban the Rab-saris, Nergal-sar-ezer the Rab-mag, and all the chief officers of the king of Babylon 14 sent and took Jeremiah from the court of the guard. They entrusted him to Gedaliah the son of Ahikam, son of Shaphan, that he should take him home. So he lived among the people.

15 The word of the LORD came to Jeremiah while he was shut up in the court of the guard: 16 “Go, and say to Ebed-melech the Ethiopian, ‘Thus says the LORD of hosts, the God of Israel: Behold, I will fulfill my words against this city for harm and not for good, and they shall be accomplished before you on that day. 17 But I will deliver you on that day, declares the LORD, and you shall not be given into the hand of the men of whom you are afraid. 18 For I will surely save you, and you shall not fall by the sword, but you shall have your life as a prize of war, because you have put your trust in me, declares the LORD.'”

Jeremiah 39 tells the story of the fate of two people, King Zedekiah and Jeremiah.  At the end of the chapter (vss. 15-18), we learn the Word of the Lord that He had spoken to Jeremiah earlier, while he was still in prison in Jerusalem under King Zedekiah.  The Lord planned the rescue of His prophet.

Verses 1-8 tell the story of the demise of King Zedekiah.  He came to a horrible end; he and his entire family, just as Jeremiah had prophesied.  Can you imagine having your family slaughtered before your eyes and then your eyes gouged out?  All because he refused to obey the Lord.

Verses 9-10 tell of the fate of the people of Judah.  All the rich and important people are carried off into exile in Babylon.  They will live in the slums by the canal of Chebar.  Some will be made into eunuchs and the rest will be common slaves.

Verses 11-14 tell of the fate of Jeremiah.  Jeremiah had a miserable time while Zedekiah was king, and even before that.  Maybe people were even saying, “Oh that poor Jeremiah, he can’t ever catch a break.  He just goes from one miserable situation to another.  These kings and these people keep ignoring him and abusing him.  God makes him say such awful things.  It stinks to be Jeremiah.

Now Jeremiah is vindicated, rescued, protected and King Zedekiah and all the important people are dead or gone.  The first have become last, the last first.  The great have become small and the small great.  This is how it is in God’s economy, in His kingdom.  Things are never as the world presents them.  In this life or the next, the Lord will honor those who honor Him and destroy those who do not.