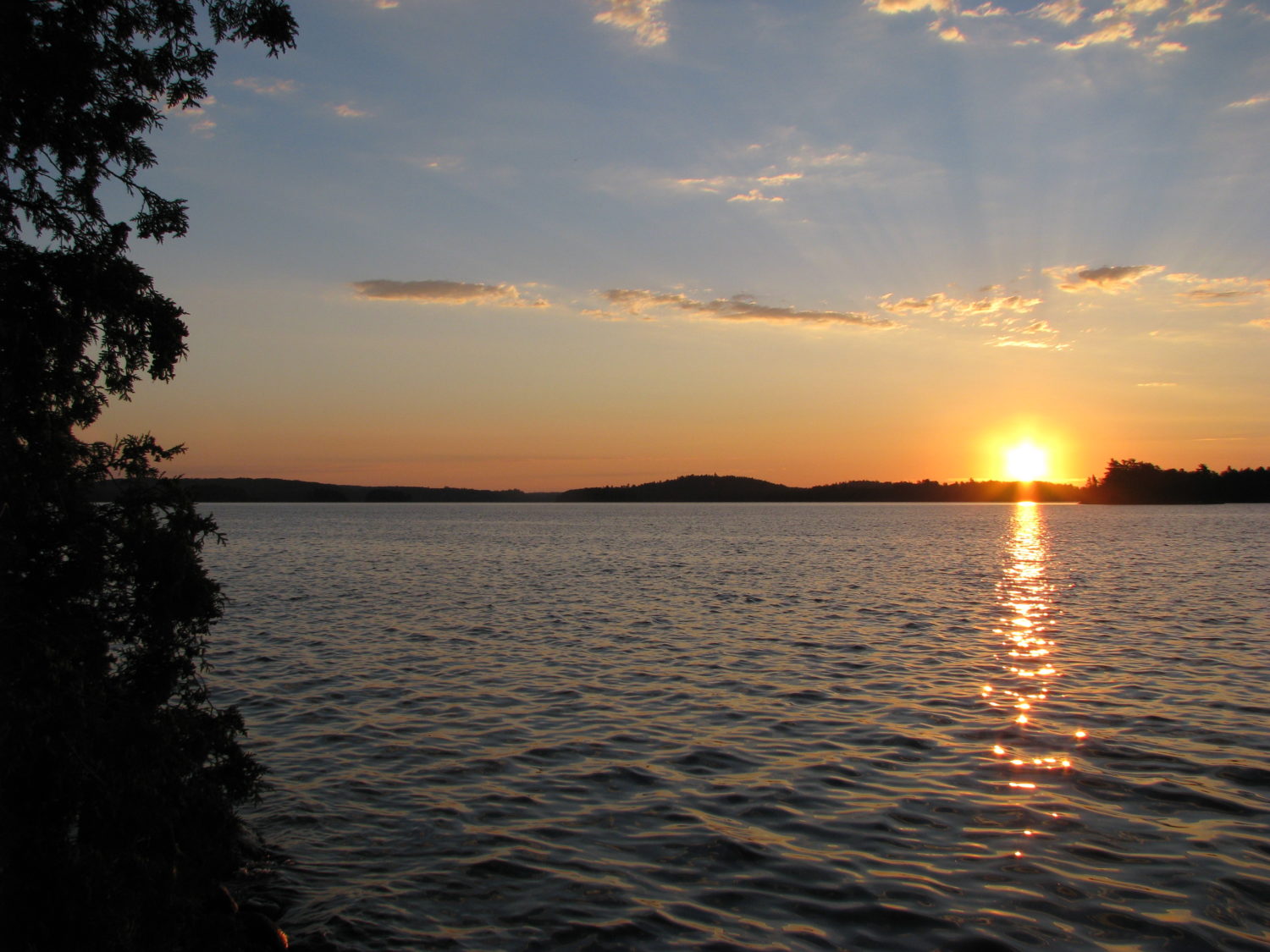 1 The word that came to Jeremiah from the LORD after Nebuzaradan the captain of the guard had let him go from Ramah, when he took him bound in chains along with all the captives of Jerusalem and Judah who were being exiled to Babylon.

2 The captain of the guard took Jeremiah and said to him, “The LORD your God pronounced this disaster against this place. 3 The LORD has brought it about, and has done as he said. Because you sinned against the LORD and did not obey his voice, this thing has come upon you. 4 Now, behold, I release you today from the chains on your hands. If it seems good to you to come with me to Babylon, come, and I will look after you well, but if it seems wrong to you to come with me to Babylon, do not come. See, the whole land is before you; go wherever you think it good and right to go. 5 If you remain, then return to Gedaliah the son of Ahikam, son of Shaphan, whom the king of Babylon appointed governor of the cities of Judah, and dwell with him among the people. Or go wherever you think it right to go.”

So the captain of the guard gave him an allowance of food and a present, and let him go. 6 Then Jeremiah went to Gedaliah the son of Ahikam, at Mizpah, and lived with him among the people who were left in the land.

7 When all the captains of the forces in the open country and their men heard that the king of Babylon had appointed Gedaliah the son of Ahikam governor in the land and had committed to him men, women, and children, those of the poorest of the land who had not been taken into exile to Babylon, 8 they went to Gedaliah at Mizpah– Ishmael the son of Nethaniah, Johanan the son of Kareah, Seraiah the son of Tanhumeth, the sons of Ephai the Netophathite, Jezaniah the son of the Maacathite, they and their men.

9 Gedaliah the son of Ahikam, son of Shaphan, swore to them and their men, saying, “Do not be afraid to serve the Chaldeans. Dwell in the land and serve the king of Babylon, and it shall be well with you. 10 As for me, I will dwell at Mizpah, to represent you before the Chaldeans who will come to us. But as for you, gather wine and summer fruits and oil, and store them in your vessels, and dwell in your cities that you have taken.”

11 Likewise, when all the Judeans who were in Moab and among the Ammonites and in Edom and in other lands heard that the king of Babylon had left a remnant in Judah and had appointed Gedaliah the son of Ahikam, son of Shaphan, as governor over them, 12 then all the Judeans returned from all the places to which they had been driven and came to the land of Judah, to Gedaliah at Mizpah. And they gathered wine and summer fruits in great abundance.

13 Now Johanan the son of Kareah and all the leaders of the forces in the open country came to Gedaliah at Mizpah 14 and said to him, “Do you know that Baalis the king of the Ammonites has sent Ishmael the son of Nethaniah to take your life?”

But Gedaliah the son of Ahikam would not believe them.

15 Then Johanan the son of Kareah spoke secretly to Gedaliah at Mizpah, “Please let me go and strike down Ishmael the son of Nethaniah, and no one will know it. Why should he take your life, so that all the Judeans who are gathered about you would be scattered, and the remnant of Judah would perish?”

16 But Gedaliah the son of Ahikam said to Johanan the son of Kareah, “You shall not do this thing, for you are speaking falsely of Ishmael.”

Jeremiah 40 reveals how things are now in and around Jerusalem after the destruction of the city and the exile.

Verses 1-6 tell us about Jeremiah.  These verses are difficult to reconcile with Jeremiah 39:13-14.  In the previous chapter we were told that Jeremiah was released from the court of the guardhouse by order of Nebuzaradan.  In this chapter we learn that Jeremiah was rescued from among the captives being led off to Babylon.  Both things happened.  We just do not know enough details to fill in the gaps.

We learn from Jeremiah 40:2 that even the Babylonian soldiers know that the reason Jerusalem fell to the Babylonians was because the Lord God brought calamity upon them because of their sin.  It sure is humbling when others know that our own misery is brought on by our own sins.  Even Jeremiah is experiencing this humbling.  He’s a part of this disobedient people, even though he, personally, is obeying the Lord.

In verses 7-16 we learn about the new government over Judah.  Babylon is in control and has appointed the Judean Gedaliah as their regional governor.  The poor and unskilled people who are left behind must now fill the cities, homes, farms, and jobs of those who have left.  God blesses them in this effort. (vs. 12)  But some, like Johann the son of Kareah, want to promote conspiracies and settle old scores. (vs. 15-16)  Gedaliah is trying to keep things from getting out of control.

We can see from all that is going on in what used to be Israel that following the Lord is different from religious nationalism.  If the priority was on sustaining the nation of Israel and fighting foreign aggressors, Jeremiah and Gedaliah would rightly be considered traitors.  But the priority is on obeying God.  God is the one who will sustain the nation if He so wishes, and God is the one who will ultimately bring in His kingdom and restore Israel.  Israel under Zedekiah was not worth sustaining.  It was rife with sin and filled with idolatry.  If we want justice, safety, prosperity, and longevity we must look to the Lord.