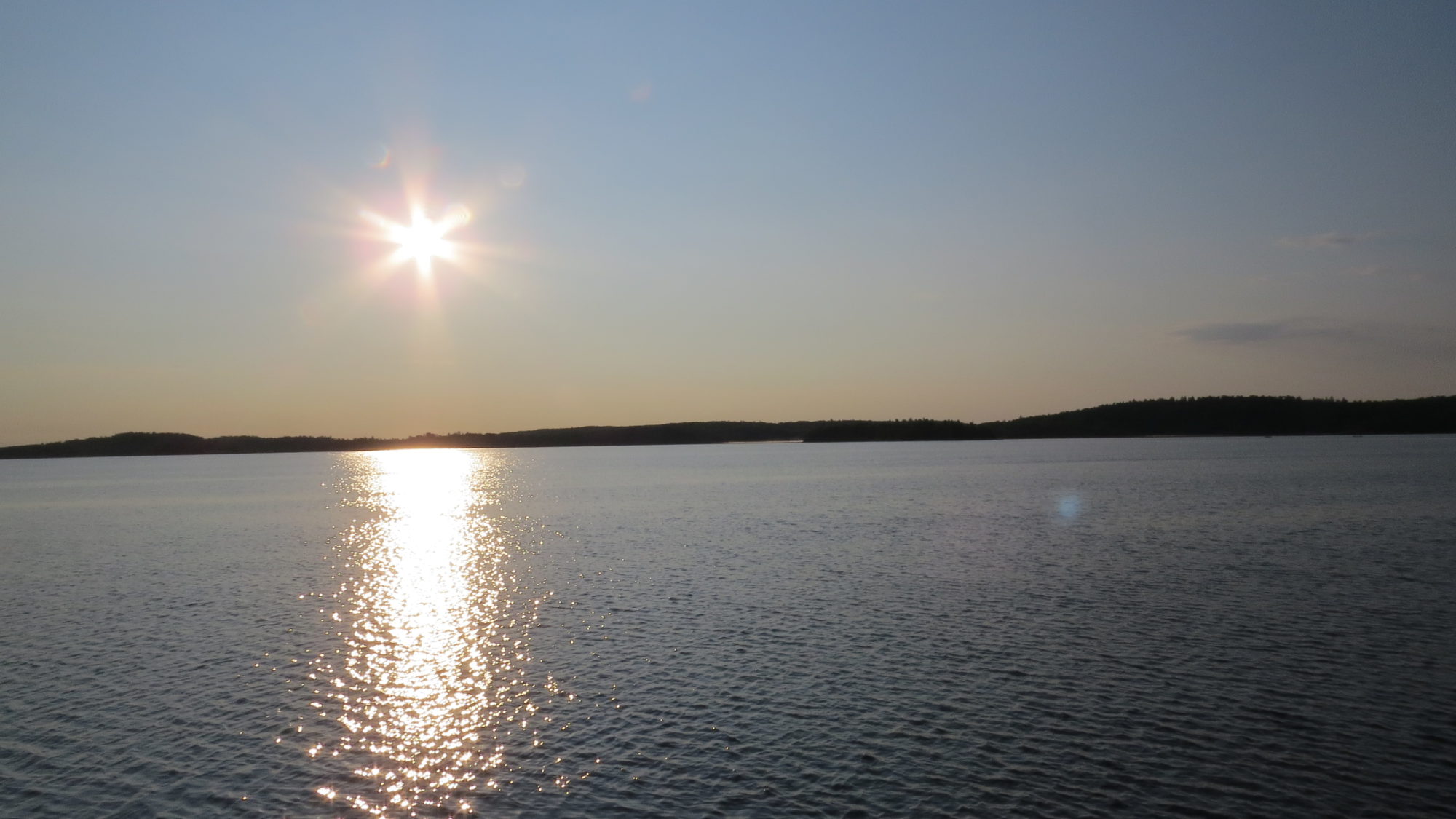 1 In the seventh month, Ishmael the son of Nethaniah, son of Elishama, of the royal family, one of the chief officers of the king, came with ten men to Gedaliah the son of Ahikam, at Mizpah. As they ate bread together there at Mizpah, 2 Ishmael the son of Nethaniah and the ten men with him rose up and struck down Gedaliah the son of Ahikam, son of Shaphan, with the sword, and killed him, whom the king of Babylon had appointed governor in the land. 3 Ishmael also struck down all the Judeans who were with Gedaliah at Mizpah, and the Chaldean soldiers who happened to be there.

4 On the day after the murder of Gedaliah, before anyone knew of it, 5 eighty men arrived from Shechem and Shiloh and Samaria, with their beards shaved and their clothes torn, and their bodies gashed, bringing grain offerings and incense to present at the temple of the LORD. 6 And Ishmael the son of Nethaniah came out from Mizpah to meet them, weeping as he came.

As he met them, he said to them, “Come in to Gedaliah the son of Ahikam.”

7 When they came into the city, Ishmael the son of Nethaniah and the men with him slaughtered them and cast them into a cistern.

8 But there were ten men among them who said to Ishmael, “Do not put us to death, for we have stores of wheat, barley, oil, and honey hidden in the fields.”

So he refrained and did not put them to death with their companions.

9 Now the cistern into which Ishmael had thrown all the bodies of the men whom he had struck down along with Gedaliah was the large cistern that King Asa had made for defense against Baasha king of Israel; Ishmael the son of Nethaniah filled it with the slain. 10 Then Ishmael took captive all the rest of the people who were in Mizpah, the king’s daughters and all the people who were left at Mizpah, whom Nebuzaradan, the captain of the guard, had committed to Gedaliah the son of Ahikam. Ishmael the son of Nethaniah took them captive and set out to cross over to the Ammonites.

16 Then Johanan the son of Kareah and all the leaders of the forces with him took from Mizpah all the rest of the people whom he had recovered from Ishmael the son of Nethaniah, after he had struck down Gedaliah the son of Ahikam– soldiers, women, children, and eunuchs, whom Johanan brought back from Gibeon. 17 And they went and stayed at Geruth Chimham near Bethlehem, intending to go to Egypt 18 because of the Chaldeans. For they were afraid of them, because Ishmael the son of Nethaniah had struck down Gedaliah the son of Ahikam, whom the king of Babylon had made governor over the land.

At the end of Jeremiah 40 the Babylonian appointed governor of Judah, Gedaliah, learned that Johanan the son of Kareah is suspicious of Ishmael the son of Nethaniah.  Gedaliah wanted to keep the peace.  In chapter 41 we find that the situation is beyond his control.  Ishmael slaughters the governor along with some of his friends and Babylonian advisors. (vss. 1-3)

Then Ishmael goes on a murderous rampage and captures the royal family.  When Johanan catches up to him, Ishmael flees to the Ammonites.  Then Johanan and those he rescued go into hiding because they guess that the king of Babylon is going to be upset that Judeans have killed their governor.  This is all a typical mess that we see in the world when governments fail.

In this chapter you might notice that there is no word from God.  No one is seeking God.  No one prays to God.  God is not mentioned.  People are trying to carry out their own plans and schemes and resorting to violence in doing so.  It is a mess, and the end result is worse for everyone than the beginning.  This is what happens when we try to solve our problems apart from God and what He says.  It is bad for everyone.

We see this today, in our nation, in our communities, in our families, in interpersonal relationships.  We have all kinds of problems.  But we do not look to God.  We do not read His Word asking for guidance.  We do not pray.  In fact, in some instances, prayer is forbidden.  Sometimes, if someone suggests seeking God’s wisdom, he is laughed out of the room.  Why would we want to hear from God?

But God is exactly who we need.