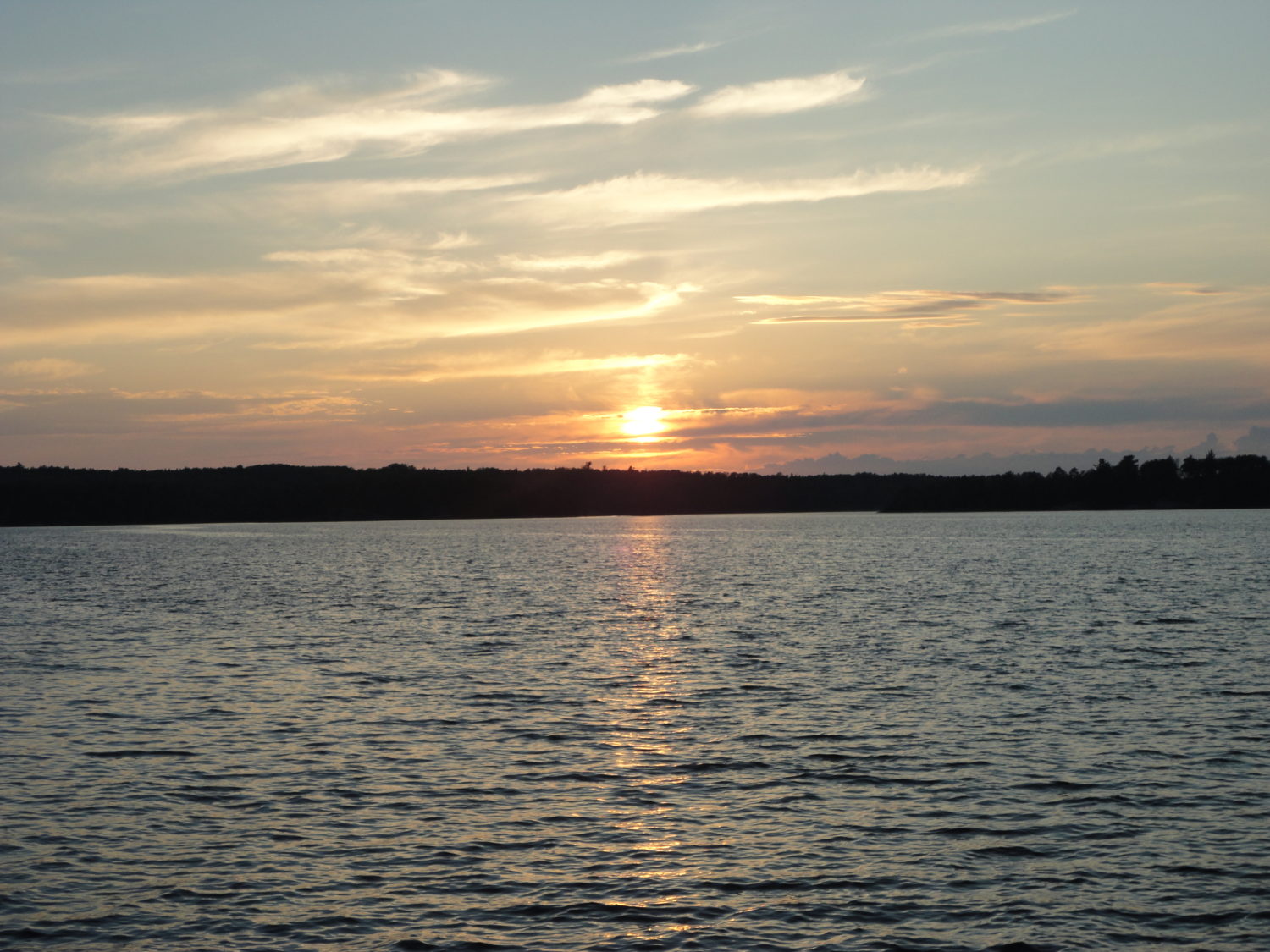 1 When Jeremiah finished speaking to all the people all these words of the LORD their God, with which the LORD their God had sent him to them, 2 Azariah the son of Hoshaiah and Johanan the son of Kareah and all the insolent men said to Jeremiah, “You are telling a lie. The LORD our God did not send you to say, ‘Do not go to Egypt to live there,’ 3 but Baruch the son of Neriah has set you against us, to deliver us into the hand of the Chaldeans, that they may kill us or take us into exile in Babylon.”

8 Then the word of the LORD came to Jeremiah in Tahpanhes: 9 “Take in your hands large stones and hide them in the mortar in the pavement that is at the entrance to Pharaoh’s palace in Tahpanhes, in the sight of the men of Judah, 10 and say to them, ‘Thus says the LORD of hosts, the God of Israel: Behold, I will send and take Nebuchadnezzar the king of Babylon, my servant, and I will set his throne above these stones that I have hidden, and he will spread his royal canopy over them. 11 He shall come and strike the land of Egypt, giving over to the pestilence those who are doomed to the pestilence, to captivity those who are doomed to captivity, and to the sword those who are doomed to the sword. 12 I shall kindle a fire in the temples of the gods of Egypt, and he shall burn them and carry them away captive. And he shall clean the land of Egypt as a shepherd cleans his cloak of vermin, and he shall go away from there in peace. 13 He shall break the obelisks of Heliopolis, which is in the land of Egypt, and the temples of the gods of Egypt he shall burn with fire.'”

Jeremiah 43:1-3 ought to be read with Jeremiah 42:5-6 clearly in mind.  Do you remember what these Judeans had said to Jeremiah?

Now, after hearing God’s warning, they sound quite different.  They accuse Jeremiah of lying.  They insist that he is in league with the supporters of Babylonian rule and are trying to get them killed or deported to Babylon.  Essentially, God’s plan is not their plan and they do not intend to obey the word of the Lord.  They leave for Egypt and take Jeremiah with them.

This is how people are.  It is evidence of sin and rebellion in our hearts.  This is how we are, unless the Lord works a miracle in our hearts.  We have what we want, our will.  We hear what God wants, His will.  We go with our will.  Our actions often show that we think we know better than God.  Even when we put on a show of seeking the Lord and wanting what He wants, when push comes to shove what we want wins out.  And then we suffer for our foolishness.

In verses 8-13, in Egypt, Jeremiah predicts the Babylonian conquest of Egypt.  From God’s point of view, Egypt will be overrun by Babylon because His people have fled to Egypt.  You cannot escape the sovereign will of God.