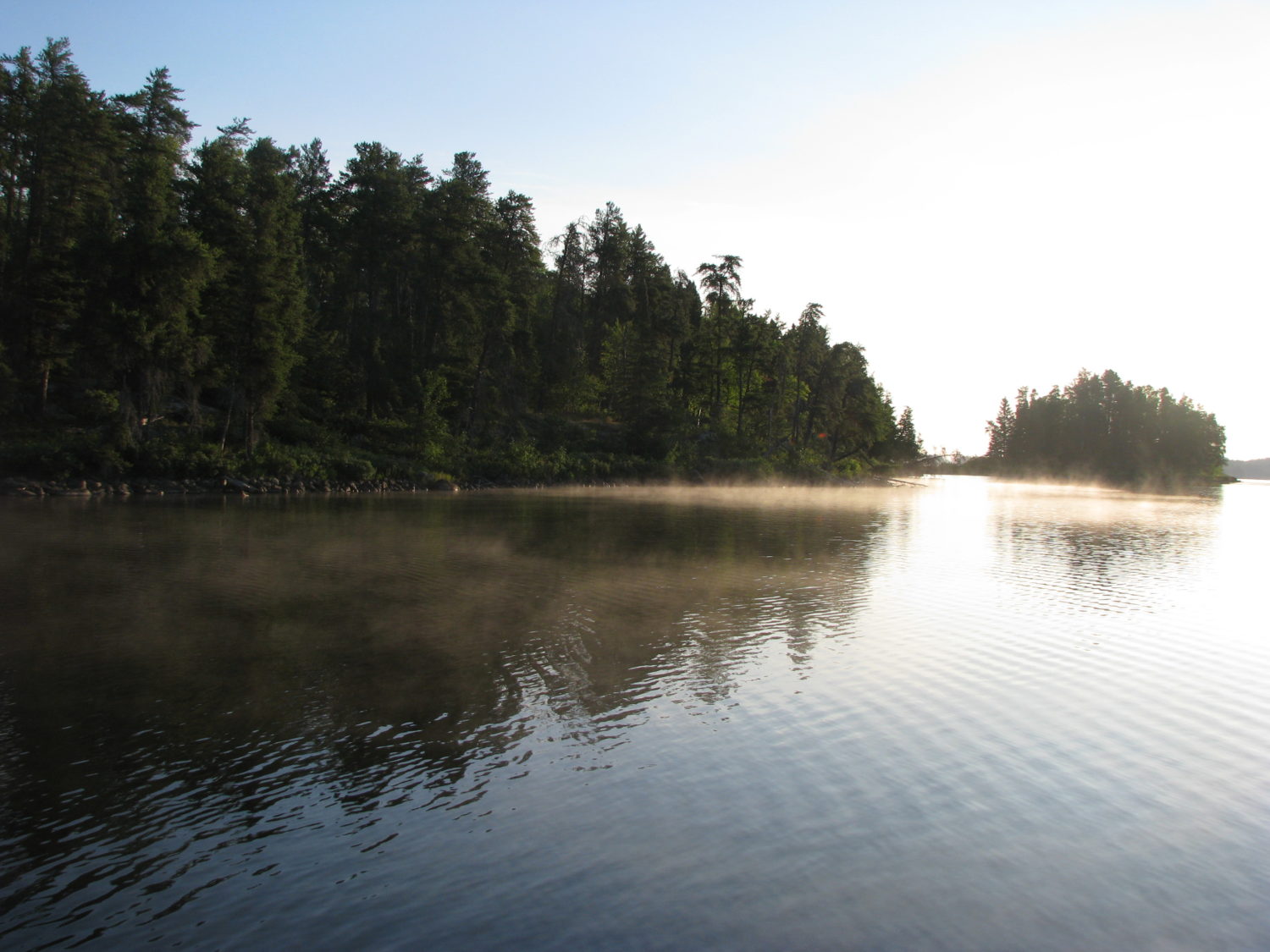 1 The word that came to Jeremiah concerning all the Judeans who lived in the land of Egypt, at Migdol, at Tahpanhes, at Memphis, and in the land of Pathros, 2 “Thus says the LORD of hosts, the God of Israel: You have seen all the disaster that I brought upon Jerusalem and upon all the cities of Judah. Behold, this day they are a desolation, and no one dwells in them, 3 because of the evil that they committed, provoking me to anger, in that they went to make offerings and serve other gods that they knew not, neither they, nor you, nor your fathers. 4 Yet I persistently sent to you all my servants the prophets, saying, ‘Oh, do not do this abomination that I hate!’ 5 But they did not listen or incline their ear, to turn from their evil and make no offerings to other gods. 6 Therefore my wrath and my anger were poured out and kindled in the cities of Judah and in the streets of Jerusalem, and they became a waste and a desolation, as at this day.

7 “And now thus says the LORD God of hosts, the God of Israel: Why do you commit this great evil against yourselves, to cut off from you man and woman, infant and child, from the midst of Judah, leaving you no remnant? 8 Why do you provoke me to anger with the works of your hands, making offerings to other gods in the land of Egypt where you have come to live, so that you may be cut off and become a curse and a taunt among all the nations of the earth? 9 Have you forgotten the evil of your fathers, the evil of the kings of Judah, the evil of their wives, your own evil, and the evil of your wives, which they committed in the land of Judah and in the streets of Jerusalem? 10 They have not humbled themselves even to this day, nor have they feared, nor walked in my law and my statutes that I set before you and before your fathers.

15 Then all the men who knew that their wives had made offerings to other gods, and all the women who stood by, a great assembly, all the people who lived in Pathros in the land of Egypt, answered Jeremiah: 16 “As for the word that you have spoken to us in the name of the LORD, we will not listen to you. 17 But we will do everything that we have vowed, make offerings to the queen of heaven and pour out drink offerings to her, as we did, both we and our fathers, our kings and our officials, in the cities of Judah and in the streets of Jerusalem. For then we had plenty of food, and prospered, and saw no disaster. 18 But since we left off making offerings to the queen of heaven and pouring out drink offerings to her, we have lacked everything and have been consumed by the sword and by famine.”

20 Then Jeremiah said to all the people, men and women, all the people who had given him this answer: 21 “As for the offerings that you offered in the cities of Judah and in the streets of Jerusalem, you and your fathers, your kings and your officials, and the people of the land, did not the LORD remember them? Did it not come into his mind? 22 The LORD could no longer bear your evil deeds and the abominations that you committed. Therefore your land has become a desolation and a waste and a curse, without inhabitant, as it is this day. 23 It is because you made offerings and because you sinned against the LORD and did not obey the voice of the LORD or walk in his law and in his statutes and in his testimonies that this disaster has happened to you, as at this day.”

27 “Behold, I am watching over them for disaster and not for good. All the men of Judah who are in the land of Egypt shall be consumed by the sword and by famine, until there is an end of them. 28 And those who escape the sword shall return from the land of Egypt to the land of Judah, few in number; and all the remnant of Judah, who came to the land of Egypt to live, shall know whose word will stand, mine or theirs. 29 This shall be the sign to you, declares the LORD, that I will punish you in this place, in order that you may know that my words will surely stand against you for harm: 30 Thus says the LORD, Behold, I will give Pharaoh Hophra king of Egypt into the hand of his enemies and into the hand of those who seek his life, as I gave Zedekiah king of Judah into the hand of Nebuchadnezzar king of Babylon, who was his enemy and sought his life.”

Disobeying the Word of the Lord that Jeremiah spoke, the renegade Jews of Judea have fled to Egypt.  They accused Jeremiah of lying to them and still they drug him along to Egypt.  And so, in Egypt, Jeremiah has a word from the Lord.  It is not good for the Jews who are there.

I find it amazing how much time and energy the Lord invests in telling people what they have done and are doing that is wrong.  Why does He bother?  Why not just judge people and send them to hell?  It is because God is good.  Even in His rebuke we see His mercy.  If they would repent, He would relent.  Even now we are learning from these words and their disobedience, hopefully.

Consider the questions God asks them, beginning in verse 7.

Among other things, they and their wives are making offerings in Egypt to the Queen of Heaven. (vss. 17-19, 25)  The Queen of Heaven is the pagan goddess Astarte, or Anat in Egypt.  For this reason and all the rest, the Lord is going to wipe them out.