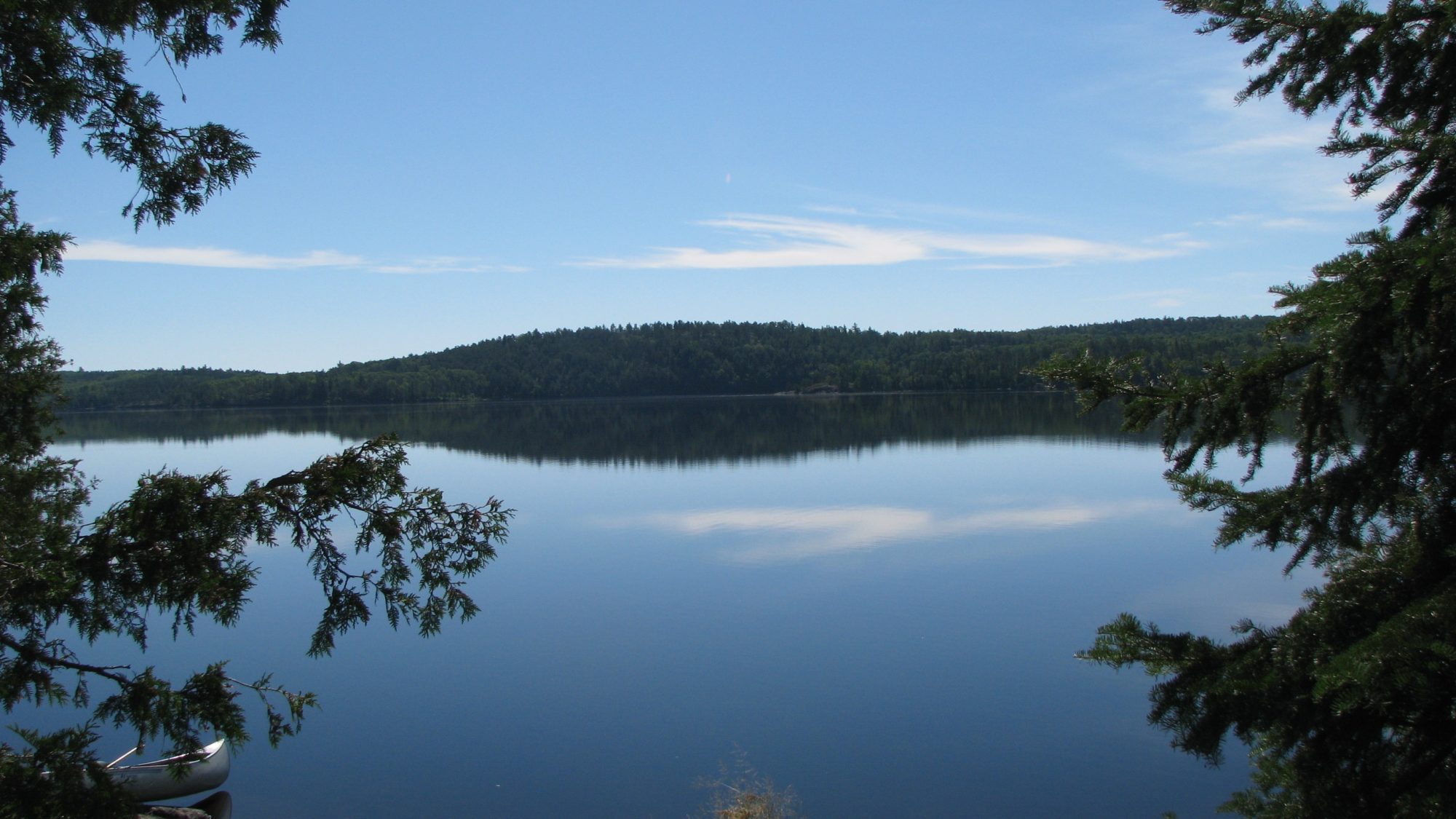 1 The word of the LORD that came to Jeremiah the prophet concerning the nations. 2 About Egypt. Concerning the army of Pharaoh Neco, king of Egypt, which was by the river Euphrates at Carchemish and which Nebuchadnezzar king of Babylon defeated in the fourth year of Jehoiakim the son of Josiah, king of Judah:

and advance for battle!

Take your stations with your helmets,

put on your armor!

and have turned backward.

Their warriors are beaten down

and have fled in haste;

they look not back—

terror on every side! declares the LORD.

6   The swift cannot flee away,

nor the warrior escape;

in the north by the river Euphrates

they have stumbled and fallen.

He said, ‘I will rise, I will cover the earth,

I will destroy cities and their inhabitants.’

Let the warriors go out:

men of Cush and Put who handle the shield,

men of Lud, skilled in handling the bow.

10 That day is the day of the Lord GOD of hosts,

a day of vengeance, to avenge himself on his foes.

The sword shall devour and be sated

and drink its fill of their blood.

For the Lord GOD of hosts holds a sacrifice

in the north country by the river Euphrates.

In vain you have used many medicines;

there is no healing for you.

12 The nations have heard of your shame,

and the earth is full of your cry;

for warrior has stumbled against warrior;

they have both fallen together.”

13 The word that the LORD spoke to Jeremiah the prophet about the coming of Nebuchadnezzar king of Babylon to strike the land of Egypt:

14 “Declare in Egypt, and proclaim in Migdol;

proclaim in Memphis and Tahpanhes;

say, ‘Stand ready and be prepared,

for the sword shall devour around you.’

15 Why are your mighty ones face down?

They do not stand because the LORD thrust them down.

16 He made many stumble, and they fell,

and they said one to another, ‘Arise, and let us go back

to our own people and to the land of our birth,

because of the sword of the oppressor.’

17 Call the name of Pharaoh, king of Egypt,

‘Noisy one who lets the hour go by.’

whose name is the LORD of hosts,

and like Carmel by the sea, shall one come.

19 Prepare yourselves baggage for exile,

For Memphis shall become a waste,

a ruin, without inhabitant.

20 A beautiful heifer is Egypt,

but a biting fly from the north has come upon her.

21 Even her hired soldiers in her midst

yes, they have turned and fled together;

they did not stand,

for the day of their calamity has come upon them,

the time of their punishment.

22 She makes a sound like a serpent gliding away;

for her enemies march in force and come against her

23 They shall cut down her forest, declares the LORD,

though it is impenetrable,

because they are more numerous than locusts;

they are without number.

24 The daughter of Egypt shall be put to shame;

she shall be delivered into the hand of a people from the north.”

25 The LORD of hosts, the God of Israel, said: “Behold, I am bringing punishment upon Amon of Thebes, and Pharaoh and Egypt and her gods and her kings, upon Pharaoh and those who trust in him. 26 I will deliver them into the hand of those who seek their life, into the hand of Nebuchadnezzar king of Babylon and his officers. Afterward Egypt shall be inhabited as in the days of old, declares the LORD.

nor be dismayed, O Israel, for behold,

I will save you from far away,

and your offspring from the land of their captivity.

Jacob shall return and have quiet and ease,

and none shall make him afraid.

28 Fear not, O Jacob my servant, declares the LORD,

for I am with you.

I will make a full end of all the nations

to which I have driven you,

but of you I will not make a full end.

I will discipline you in just measure,

and I will by no means leave you unpunished.”

Roughly the first third of Jeremiah is his prophesy saying that Babylon will destroy Jerusalem.  The second third it the narrative of that destruction and the trials of Jeremiah.  The final part of the book begins in chapter 46 and is a prophetic message revealing God’s judgment of all the nations.  This part of Jeremiah is like Isaiah 13-24, preached almost 200 years earlier.

In Jeremiah 1-45 we have seen the rebellion of Judah and the just response of a wrathful God.  The disobedience of God’s people means that He is sending other nations to ruin them and that they are going to learn from this to worship only God and obey Him.  But now we see that it will not go well for these other nations that God is using.  God will pour out His wrath upon them for what they have done to Israel.

Jeremiah 46 consists of three prophesies concerning Egypt.  The first (verses 1-12) comes from Jeremiah during the reign of Jehoiakim when, in 605bc, Nebuchadnezzar defeated the Egyptians.  The second prophesy (verses 13-24) came after the fall of Jerusalem to Babylon in 586bc, when Nebuchadnezzar goes on to destroy Egypt as well.  The third prophesy (verses 25-28) came at the same time as the second, but it is spoken to the people of Israel who have been taken into exile in Babylon and other places.  God is reassuring them that, even as he deals with these nations who have hurt them, He will not forget them.

Verse 25 is a fascinating passage.  We learn from this text that when you trust in other gods, “Amon of Thebes, and Pharaoh and Egypt and her gods and her kings,” you will share in the judgment from the Lord that they deserve.  The enemies of God are judged and destroyed.

In verses 27-28 we find an amazing reassurance that tells us something essential about God.  He does deal with us harshly at times, and we deserve it.  But He is doing so for our good and will eventually rescue us.  We are not judged and destroyed.  Those who trust in the Lord are disciplined and then rescued.  “I will make a full end of all the nations to which I have driven you, but of you I will not make a full end.”  This is God’s mercy.  This we do not deserve.