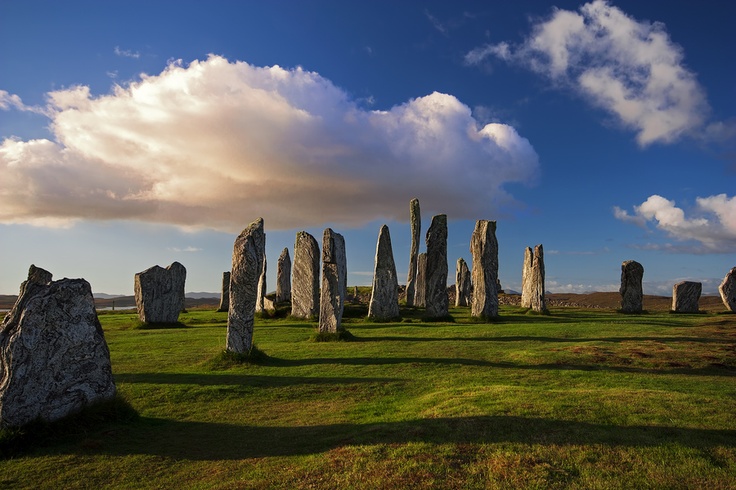 1 King Ahasuerus imposed tax on the land and on the coastlands of the sea.

2 And all the acts of his power and might, and the full account of the high honor of Mordecai, to which the king advanced him, are they not written in the Book of the Chronicles of the kings of Media and Persia? 3 For Mordecai the Jew was second in rank to King Ahasuerus, and he was great among the Jews and popular with the multitude of his brothers, for he sought the welfare of his people and spoke peace to all his people.

It is amusing that the book of Esther closes with an imperial tax.  The coastlands here refer to the lands along the eastern Mediterranean Sea.  Why is it important that the king imposed a tax here?  A tax in those days was paid in crops, wood, stone, gold, silver, or in slave labor.  We discover later, in Ezra and Nehemiah, that the Persian kings would force the peoples who inhabited the land of Israel, and the areas around it, to assist in the rebuilding of Jerusalem and the resettlement of the Jewish people.

The book ends with Mordecai as second in command of the Persian Empire.  It is remarkable that a Jewish man would rise to such a place of power.  But Daniel had such influence and power as well.  It is no great surprise then that the Lord could use Persia to initiate the rebuilding of Jerusalem, fund the rebuilding, and give protection to the Jews as they would restore their homeland.

The Jewish nation is the only nation in the history of the world that has been restored, put back on the map.  And this has happened twice!

The Jewish people have survived through all kinds of persecution and attempted eradications.  They have been scattered all over the world many times over, and yet have kept their unique identity.

The people of Israel are God’s special people, with a special place in His plan.  Now we, who have believed in the Jewish Messiah, Jesus the Lamb of God, are grafted into this people of God.  Their Messiah is our Messiah.  Their promises are our promises.  Their future is our future.  And yet, God has not forgotten His people, Israel. (Romans 11:11-36)

Oh, the depth of the riches and wisdom and knowledge of God! How unsearchable are his judgments and how inscrutable his ways!    Romans 11:33