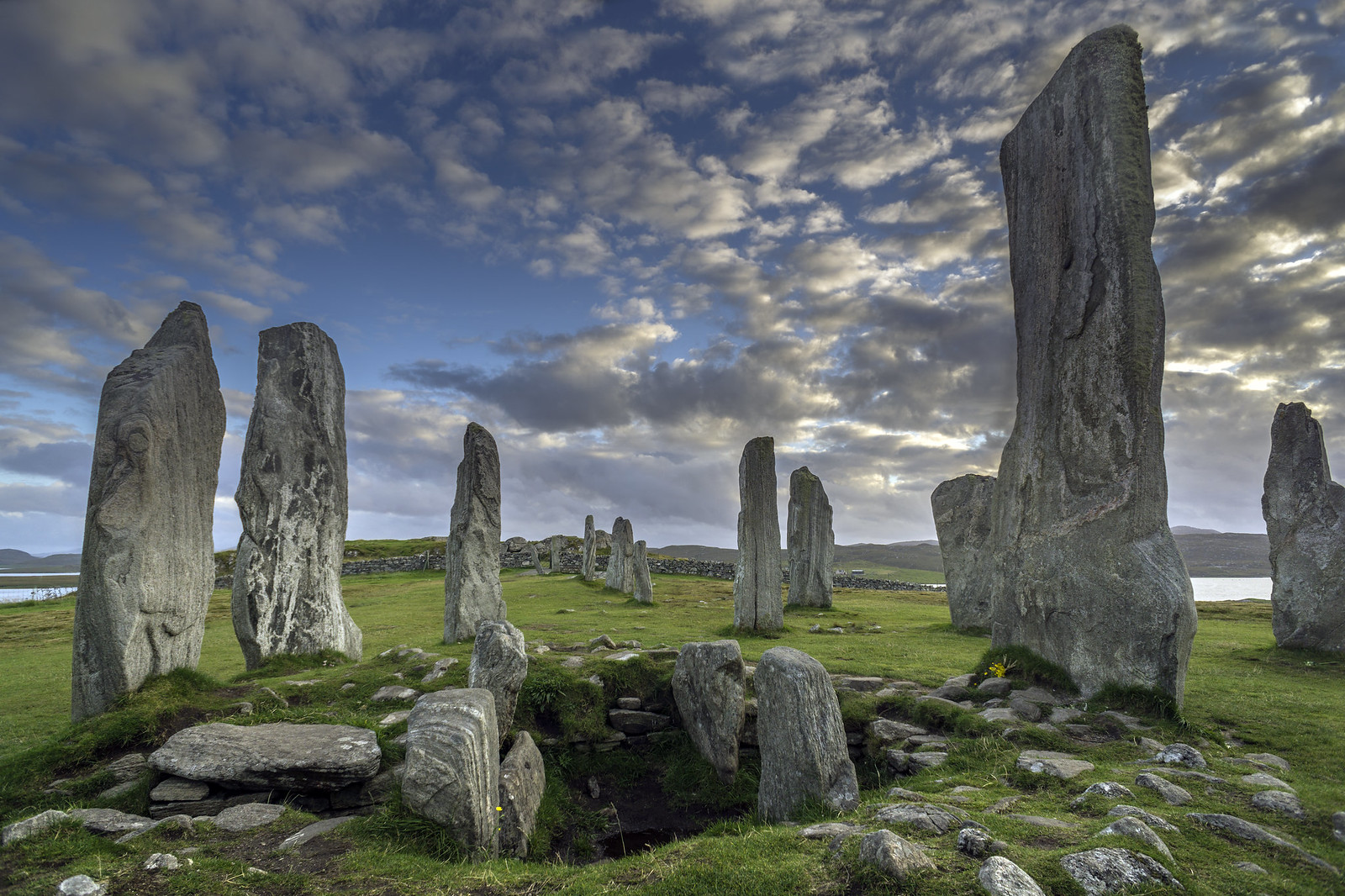 1 So the king and Haman went in to feast with Queen Esther.

2 And on the second day, as they were drinking wine after the feast, the king again said to Esther, “What is your wish, Queen Esther? It shall be granted you. And what is your request? Even to the half of my kingdom, it shall be fulfilled.”

3 Then Queen Esther answered, “If I have found favor in your sight, O king, and if it please the king, let my life be granted me for my wish, and my people for my request. 4 For we have been sold, I and my people, to be destroyed, to be killed, and to be annihilated. If we had been sold merely as slaves, men and women, I would have been silent, for our affliction is not to be compared with the loss to the king.”

5 Then King Ahasuerus said to Queen Esther, “Who is he, and where is he, who has dared to do this?”

6 And Esther said, “A foe and enemy! This wicked Haman!”

Then Haman was terrified before the king and the queen. 7 And the king arose in his wrath from the wine-drinking and went into the palace garden, but Haman stayed to beg for his life from Queen Esther, for he saw that harm was determined against him by the king. 8 And the king returned from the palace garden to the place where they were drinking wine, as Haman was falling on the couch where Esther was.

And the king said, “Will he even assault the queen in my presence, in my own house?”

As the word left the mouth of the king, they covered Haman’s face.

9 Then Harbona, one of the eunuchs in attendance on the king, said, “Moreover, the gallows that Haman has prepared for Mordecai, whose word saved the king, is standing at Haman’s house, fifty cubits high.”

And the king said, “Hang him on that.”

10 So they hanged Haman on the gallows that he had prepared for Mordecai. Then the wrath of the king abated.

Chapter 7 opens with the second banquet that Esther has given for the king and Haman.  The king asks Esther for her request now for the third time.  This time she tells him.  The way that she tells him is humble, pleading, and calculated.  She begs for her life. (vss. 3-4)

Clearly, the king has no idea that such a threat to his queen exists.  He realizes that he has been tricked into signing an edict against his wishes.  When Esther names Haman as the wicked enemy, Haman knows that his goose is cooked.

When the king goes off into the gardens to contemplate his wrath and what to do, Haman throws himself at Esther in an attempt to convince her to plead for mercy for him.  This is his only hope.  The king kills people with whom he is angry.  But the king comes back and finds Haman on the couch with his queen who obviously doesn’t want him there.  This is the end for Haman.

It is ironic that Haman is hanged on the very gallows that he built for Mordecai.  This is the work of God.

Be exalted, O God, above the heavens!

Let your glory be over all the earth!

They set a net for my steps; my soul was bowed down.

They dug a pit in my way,

but they have fallen into it themselves.

But my eyes are toward you, O GOD, my Lord;

in you I seek refuge; leave me not defenseless!

Keep me from the trap that they have laid for me

and from the snares of evildoers!

Let the wicked fall into their own nets,

while I pass by safely.